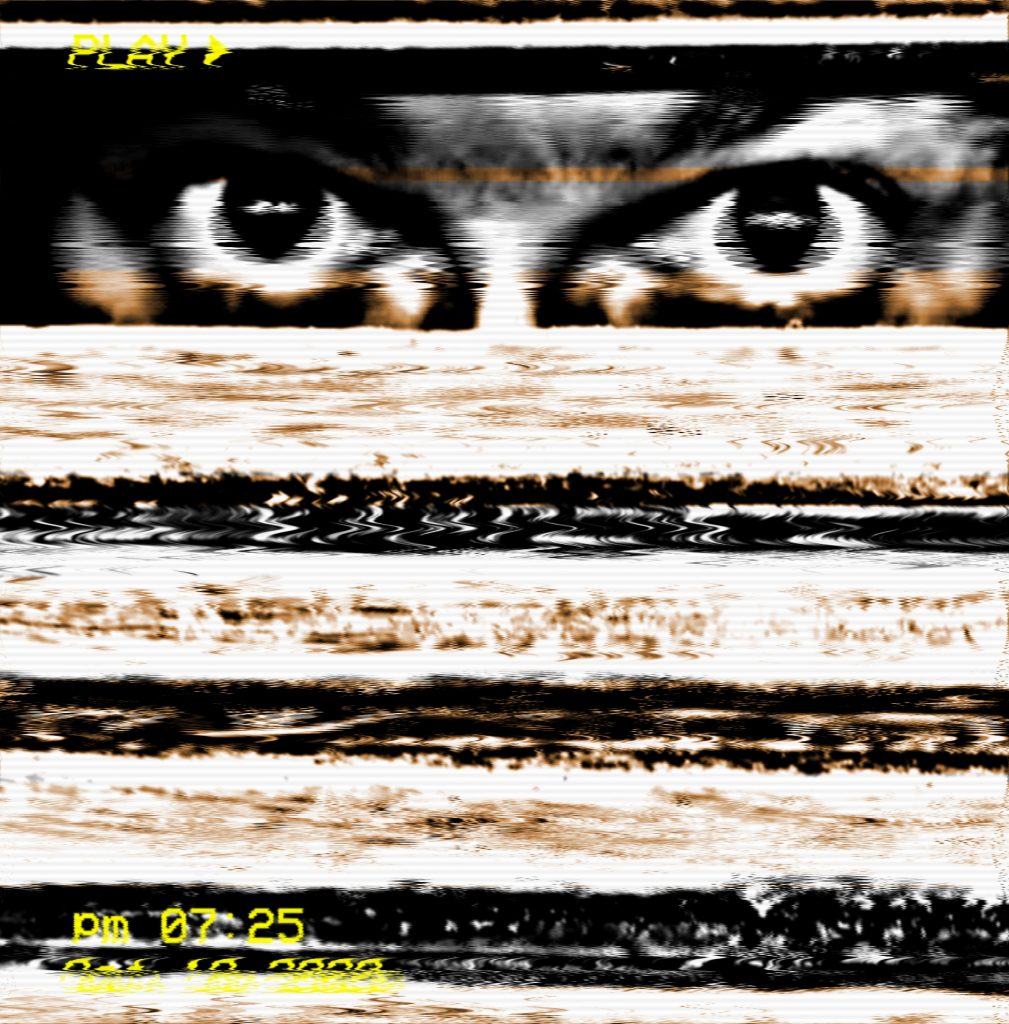 A mainstay of the wonderful label Wormhole World, Xqui first appeared in April 2018 with his Britannia EP which was swiftly followed by the Dragon album in May. Using field recordings which he manipulated via mobile phone and laptop, he created incredible soundscapes and was quickly compared to Eno, Basinski and Mansell. Since then, he has been in rich productive form with Twenties being his seventh full length album.

Appearing in several Albums of the Year lists over the last three years, he has also remixed for the likes of Lark, Elizabeth Joan Kelly and Assassin of Sound as well as collaborated with Transmission 13, Radio Europa and Geiger von Muller to name but a few.

His work with boycalledcrow, under the moniker of Wonderful Beasts, received massive critical acclaim resulting in the approach from a filmmaker to provide soundtrack material as well as a sold-out debut compact disc.