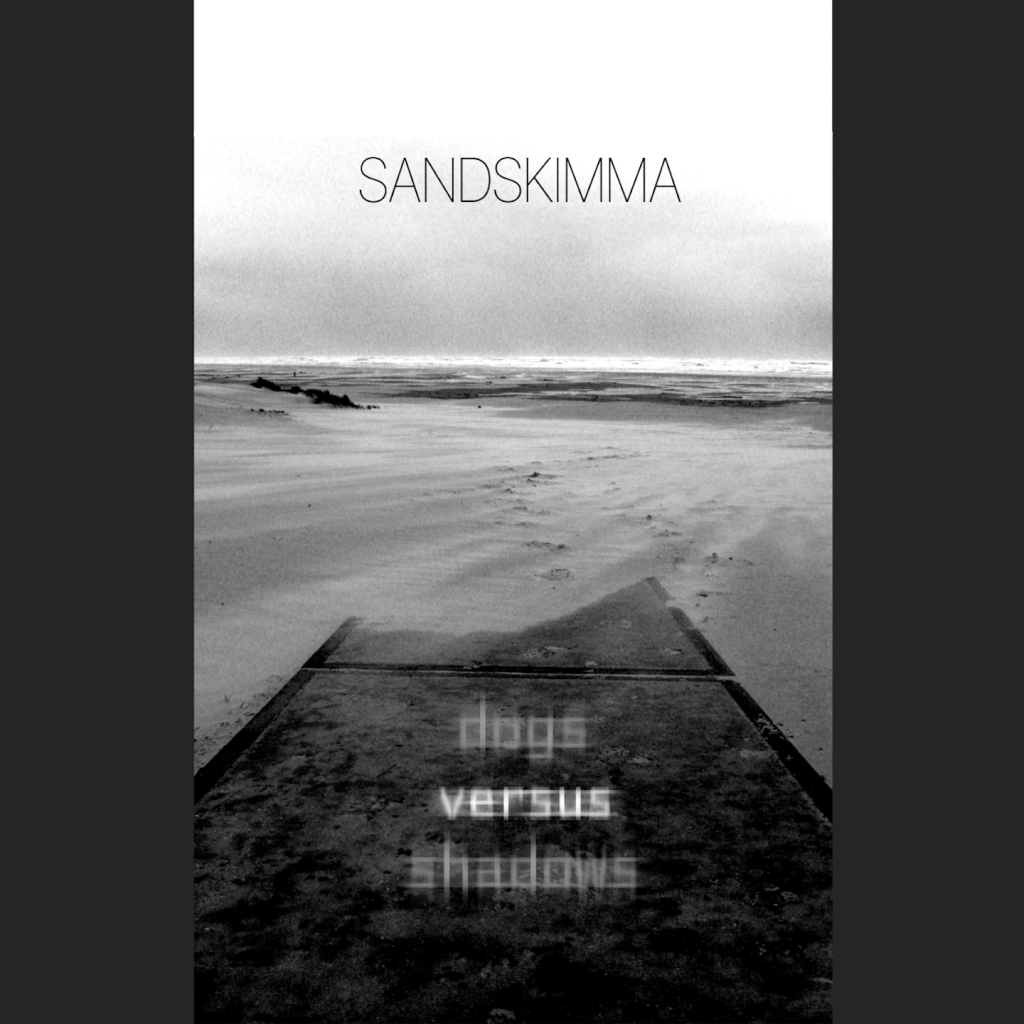 Moving into the next realm of the dystopian near future nightmare of his sell-out debut for Subexotic ‘This Crow Wears A Wire’, Dogs Versus Shadows second album ‘Sandskimma’ is scorched with the sound of moody modular synths and gauzy
soundscapes as dark as the desert at night. Conceived following a dream about locating crashed military intelligence drones, ‘Sandskimma’ took shape quickly. The sounds were based around the concept of the desert as a battleground. Smoke billows across the horizon, the war rages on but is never really won.