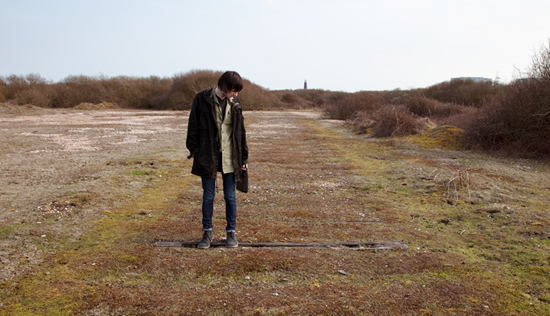 “In a different world The Fractal Skulls would be as big as Oneohtrix Point Never or would be lauded as part of the Ghost Box roster.”
Both Bars On

Built around hypnotic electronics, insinuating drone, and the subtle use of found sounds, Fractal Skulls music is all about exploring the maximum creative possibilities within a limited set of boundaries, relying on the elements of chance and error that are inherent in analogue equipment to open up new directions in the music.

Taking its title from the electromagnetic process which essentially explains why the sky is blue, Rayleigh Scattering effortlessly achieves the combination of abstraction and beauty that the reference implies. The album was composed over a two year period during which The Fractals’ mainman Chris Smith travelled widely, and it is steeped in the atmospheres of locations as far afield as Croatia, Paris, and New York City, as well as the bucolic surrounds of the English countryside in which much of the work was laid down. Found sounds from these travels have been seamlessly incorporated, and the overall feel of the album is intentionally one of a travelogue or a journal of momentary impressions, reinforced by the cover art’s in-the-instant snatch of life in transit.

To check out the excellent videos for a couple of the album’s highlight tracks, head over to our Videos page. And you can secure a copy of Rayleigh Scattering at the Subexotic online shop – available on digital (MP3 or WAV), CD, or vinyl (including download coupon and one-of-a-kind limited edition Polaroid by Chris Smith, while stocks last).

Release date for The Fractal Skulls’ much anticipated full length debut LP, Rayleigh Scattering, has been put back a week, to 8th October 2012.

We’re sorry to disappoint those of you who’ve been eagerly awaiting the album, but don’t forget the limited edition vinyl, hand numbered by the artist and each accompanied by a unique Polaroid, is already available via the Subexotic online shop.

Release date for The Fractal Skulls’ forthcoming full length debut LP, Rayleigh Scattering, has now been confirmed for 1st October 2012. The album will be available in vinyl and digital formats, with the vinyl also including a coupon for a free download of the digital version. The physical release is a true object of audiophile beauty – mastered from ½ inch tape via a customized Ampex ATR100 tape machine at the world-class Stardelta facility, it has been manufactured with premium quality black virgin vinyl, and we urge you not to miss it.

If you can’t wait to get your hands on a copy, we’ve got good news for you. We have a limited edition of 100 hand numbered copies, each including a unique one-off Polaroid taken by The Fractals’ Chris Smith during the making of the album, which we’re making available in advance of the general release. These can be purchased now via the Subexotic online store, at a discount on the general release price – so don’t sleep!

The Fractal Skulls feature on The Wire Tapper 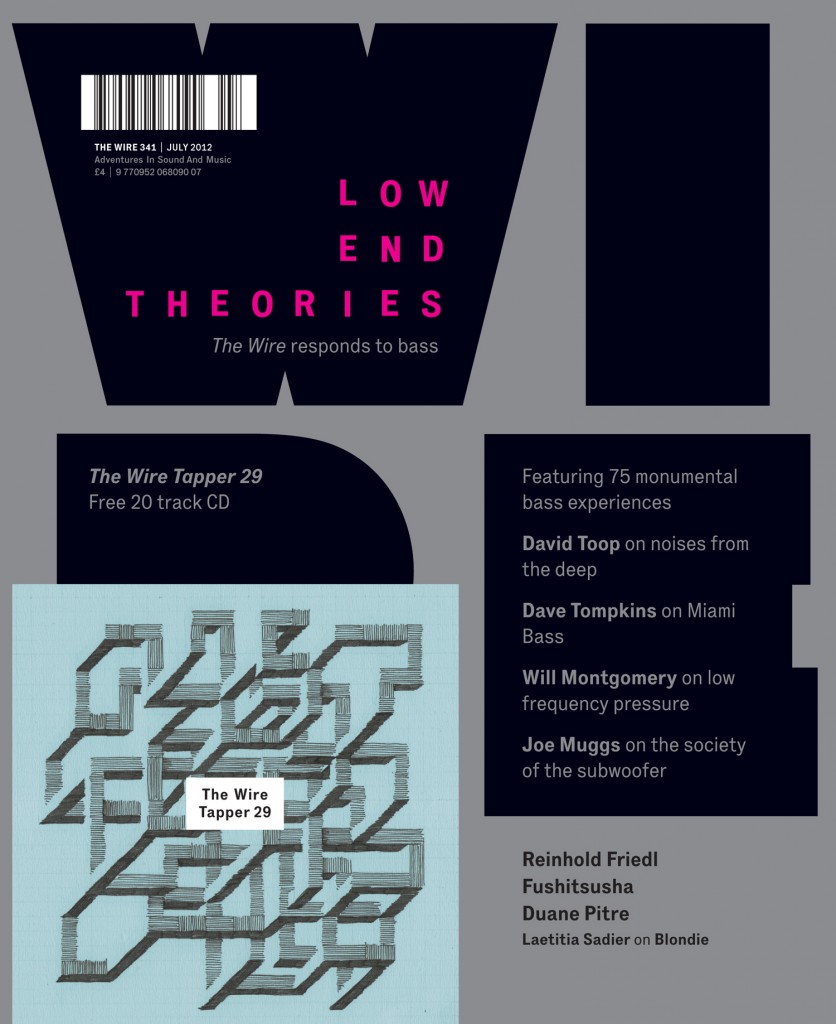 This month’s The Wire magazine (# 341 July 2012) is in the shops now and features The Fractal Skulls’ achingly beautiful track ‘Good Girl’. To mark this, Subexotic have teamed up with filmmaker Daniel Grey to produce an enchanting accompanying video – check it out on our all new refurbished Videos page. 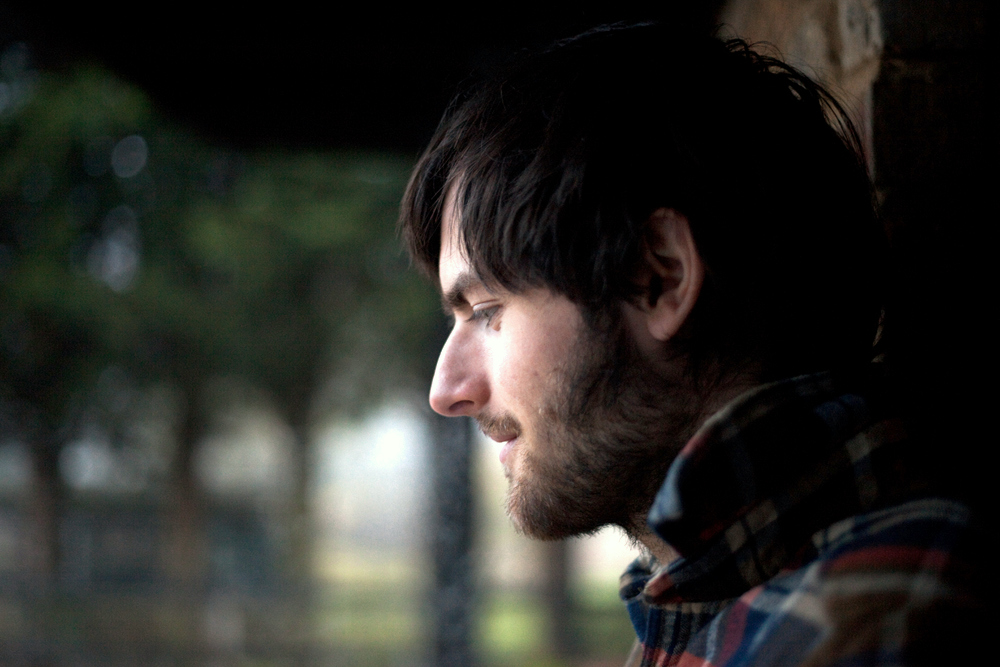 The Fractal Skulls are set to feature on the forthcoming edition of the Wire Tapper compilation CD, which will be included with the July issue of The Wire magazine. The Skulls’ Chris Smith will be contributing ‘Good Girl’, an advance track from his forthcoming album, Rayleigh Scattering.

Originally starting out as a remix of a number by psyche-folk fellow travellers Wildeflower, the track developed a life of its own after being warped through Chris’s unique sonic prism, and is now set to form one of the highlights from the much anticipated Fractals debut LP.

The Wire’s July issue is scheduled to hit the racks on June 14th. More information on that, and on Rayleigh Scattering, to follow…

Updates on Blank Disco and The Fractal Skulls

Chris from The Fractal Skulls continues to build towards his Subexotic debut. He is now in the final stages of production- overdue but definitely well worth the wait! Chris has also penned a fantastic remix of Wildeflower’s forthcoming single ‘Good Girl’ (stella mortos) which will also be featured on his forthcoming album. 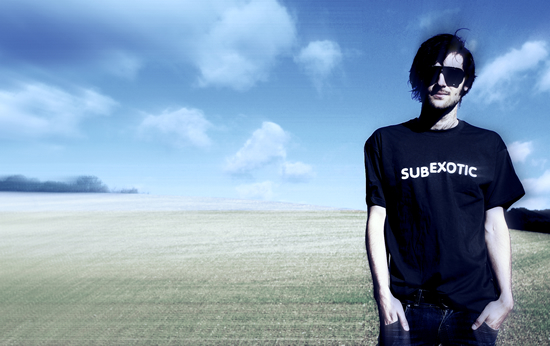 Subexotic are pleased to reveal the newest addition to our artist roster, The Fractal Skulls.

Using the basic building blocks of analogue generated loops and minimalist drone, The Fractal Skulls weave subtly evolving patterns of hypnotic sound to produce kosmische music that transcends the sum of its deceptively simple parts. The man behind the Skulls is 24 year old High Wycombe based Chris Smith, a studio engineer by day, whose recorded work first emerged on a brace of limited edition cassette/CD-R releases in 2010-11.

Drawing influences from the classic Krautrock of Cluster and Harmonia, as well dub pioneers like King Tubby, The Fractal Skulls also bear obvious comparison to some of the more recent artists who have done so much to put analogue electronics back at the top of the agenda – names like Oneohtrix Point Never and Peaking Lights inevitably spring to mind.

Chris is currently hard at work on his debut full length opus, which is scheduled for release on Subexotic in 2012. We’re very excited about how the album is taking shape – it will be Subexotic’s first vinyl output, and plans for limited edition artwork to accompany early copies mean this is going to be something extra special. We hope to be able to announce details of some live appearances nearer the release date as well.

Find out more about The Fractal Skulls 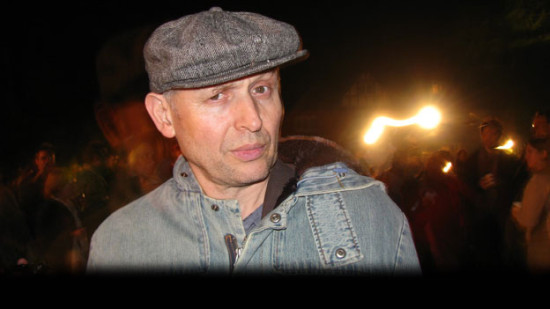 “somnambulant tempo and seductive tune”
Max Reinhardt on ‘Where are they now?’

Blank Disco marked the end of 2011 with a live performance in Camden, London, which included a preview of some new material due out in 2012.

Subexotic Records was formed in 2010, with the aim of showcasing interesting electronic experimental music.

Subexotic Records manufactures all its packaging, vinyl cuts & cassette dubs in-house. We believe being 'hands on' gives us the freedom to be truly independent and support experimental artistic endeavour in an environmentally sustainable way - which is nice.

Be the first to hear news about releases, live dates, and anything else that’s happening with our artists by signing up for the Subexotic newsletter. We don't spam or pass your details onto anyone else.